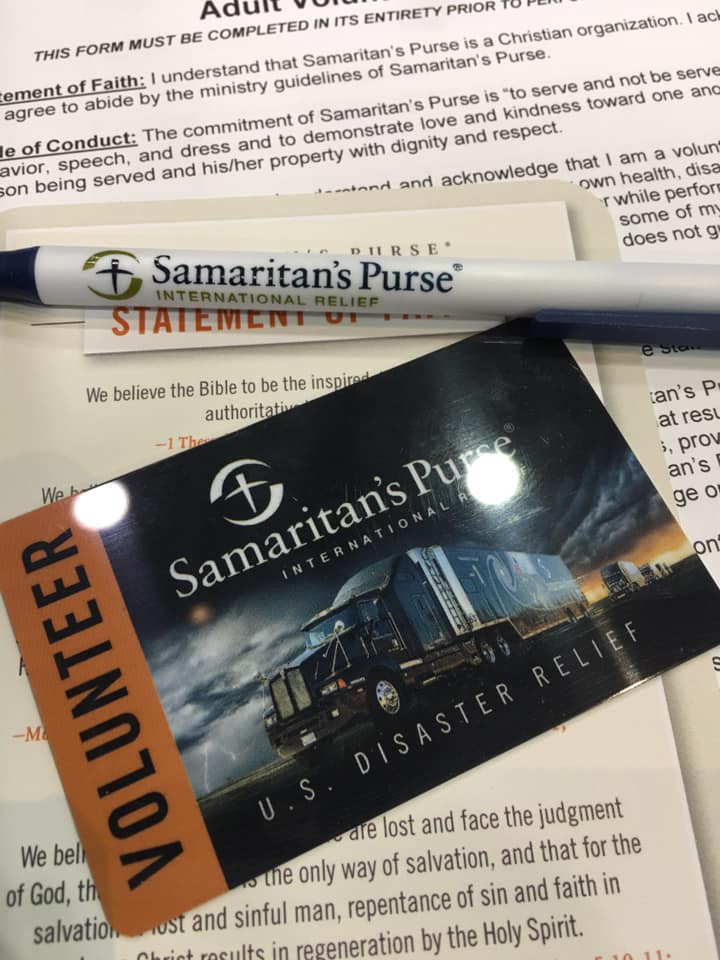 Natural Disasters and Those That Serve

March 2nd and 3rd will be a day that Tennessee will never forget- the Nashville tornado , as most have come to know it as. Right next to the ads for “best dog breed” and “pain relief creams” you can find a sentence mentioning East Nashville, Donelson, and Mt. Juliet, TN.

According to the National Weather service this tornado was in fact an EF3 tornado. FEMA states that an EF3 will have wind speeds estimated between 136 and 165 MPH, resulting in severe damage.

When a natural disaster of any sort happens in your area, the community can make be a tremendous help, or a hindrance. We have all seen the pictures. Maybe we have friends sending videos of the area as they walk or drive along- trees on houses, debris everywhere, folks walking about dazed and confused, downed power lines, power poles snapped like tooth picks. You’ve probably seen the images of unimaginable damage- people’s homes laying on their side, as if they were a child’s toy set, but right after the neighborhood bully just kicked over. There are houses without roofs and roofs and walls missing. Often times, after the debris is cleaned up we see a stool or other simple item and a foundation as the only remaining items that remain home.

Next, we see the immediate community, usually comprised of two types- the looker and the avoider. The lookers, myself included, need to see it. What is it, exactly? How bad is it, exactly? What can I do? How can I help right now? What must I do right now?

I remember 9/11. At the time, I was building a water tower in Minnesota. We were working about 100 feet in the air, building that tank. Over the radio Timmy, the boss, said “You guys are not going to believe this. Two passenger jet airplanes just flew into the twin towers.” We took an early break, went down, and listened to the news for about an hour. I remember the overwhelming urge I had to go and help, and I told Timmy that I was going to go to do what I could and he would have to do with out me for a few weeks. Timmy said no, that they had been saying on the news not to come. They were saying they had enough help, and would, in fact, be turning people away. I was sad. I just wanted to help. Since then I have answered the call as often as I could, when I felt the call.

As for the avoiders, I am not sure what they do. Maybe watch the news? Perhaps they say to themselves, “I have seen the mess on social media and the news and there’s no way I am getting anywhere near that mess.” For those folks, I agree with them. The rest of the world still goes on. We still need supplies, food, services, and all of the other things that happen outside of the natural disaster.

However, volunteers are absolutely vital in situations like these- the local church, the food banks, the local unsung heroes- all pitching in where they can. I have seen masses of people, some with chain saws, some with piles of sticks in their arms, some with wheel barrows of what used to be someone’s belongings, now tornado debris. These folks have come, most of them focused on an area, a block, a yard, a person, and they’ve just gone to work.

Hours after the sun came up on March 3rd, my son and I were in East Nashville walking the streets with chain saws and cutting trees from the street. One of the immediate problems was providing access for EMT and work vehicles to get into the area as soon as possible. An army of folks were working tree removal. We saw businesses, many with mini excavators and skid steers with grapple buckets cleaning up the debris that had been cut into manageable chunks. Firemen were nearby checking the houses for injured inhabitants. They used spray paint to mark the side of the hardest-hit homes. They systematically checked and inspected. I saw individuals helping people pack up their homes, putting what remained of their belonging into boxes, bags, and totes. They often set it all out by the curb to be later collected by a friend with a truck.

One woman was sitting on her kitchen chair on the front porch. She was in a daze, just watching it all unfold. Her porch looked fine. The front door looked fine, but beyond the porch roof, it reminded me of a scene from a war movie. You know the WWII movies where the people of Europe were trying to live in demolished buildings? You see them living in a room with no roof and the rest of the building is destroyed in the background. That’s what I saw that day.

Let’s also not forget about those that provide emotional support. This category of people is not me, per se. I have sort of a crusty outside, and some might think I don’t have express my feelings at all. While it’s not true, I just can’t always be a “mush ball”. There are those that serve others with matters of the heart, prviding emotional support and guidance. These folks are serving others in important ways, and sometimes you can’t see the fruit of their work very easily. However, their work is the work that goes on long after the physical work has been completed.

Toshya (my fiancée), Jaxon (my son and Project Manager at Dero Rennovations), and I recently volunteered with Samaritan’s Purse in the aftermath of the Nashville tornado. They did a great job of leading teams of volunteers to areas of damage. We cut trees and cleaned debris from yards. Some were tarping roofs while others ministered to the homeowners. It is organizations such as these that are vital in the clean up process, and I completely appreciate what they do. There are other as well, so many others. They demonstrate the value of the community for both tangible and emotional support in the wake of natural disaster, and I’m grateful to have had the opportunity to serve alongside them.